End Of The Samurai 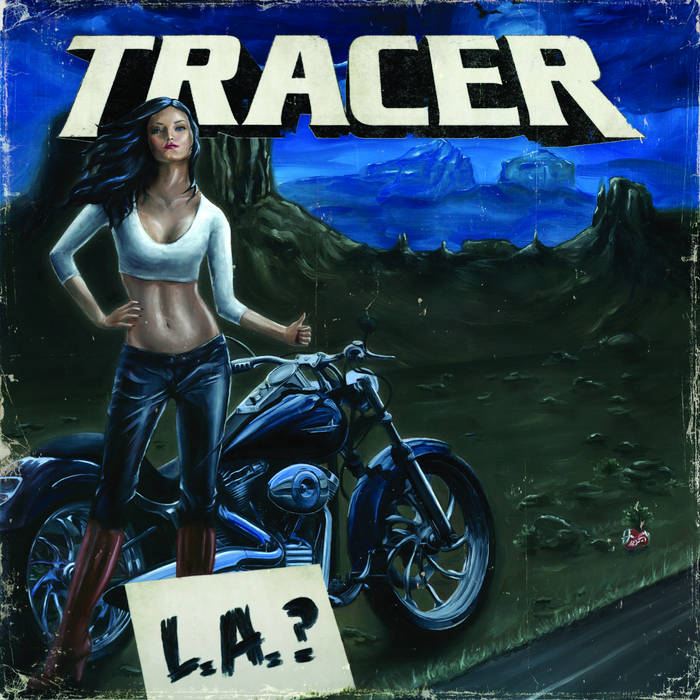 I sit at home in silence frightened to stand up
We’re all manipulated, stood over and shut up
The snakes are climbing ladders
On merits they never earned
Their prey’s uneducated
Waiting to get burned

Hey, yeah, ain’t ever gonna be alright
Hey, yeah, it’s the end of the samurai

I see the honest men get pushed to the side
Morals have no place here, eat dogs to survive
No modern day Robin Hood,
This place is too far gone
Keep secrets in the shadows
Right where they belong

Along the streets that paved with gold
The blood that’s spilt the way for all
Where has the truth all gone? Am I the only one,
Who sees that we’ve all lost oursleves again?